Sailing across the Sea of Galilee was an amazing experience.  When we got to the other side we visited the museum of a 2000-year old boat.

In 1986, two brothers discovered it when a severe drought lowered the water level of the Sea of Galilee.  This boat has been dated to the First Century AD.  It’s about twenty-six feet long and eight feet wide, and has been painstakingly preserved.  It is believed to be the kind of boat Jesus rode in.  It shows us, at least, what boats used for fishing and transportation across the lake were like then.

So this boat is 2,000 years old.  Yet it survived!  It had not simply sunk, but had been buried in the sea floor – safe from where the minerals, plant and animal life and the erosive effects of the water’s currents could take its toll.  But why this boat?

Evidence suggests that it had a hard life – broken timbers had been reused; lots of repairs and patching were observed.  Yet it survived.

The use of twelve different wood types, and the types of repair jobs, suggests that its owner was a fisherman of meager means.  Yet it survived.

This vessel carried simple fishermen.  It took them where they needed to go.  It kept them afloat.  It provided a base from which they worked.  And it survived.  It may have even been used by the Jews in a battle against the Romans in 67 AD.  Yet it survived!

How many of us, like this boat, have had a hard life?

Been batted about by the waves of life.

How many of us have experienced brokenness?

Maybe we even have scars from past battles.

Do you know God’s purpose for you? 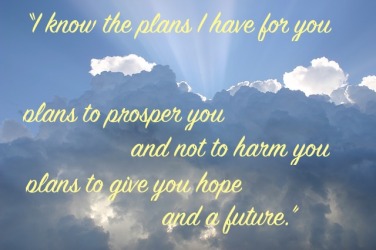 He tells you in Jeremiah 29:11.  He knows the plans He has for you, plans to prosper you and not to harm you, plans to give you a hope and a future.

Because God has a purpose for you, you can survive!

Whatever you are facing now, you can survive.

Whatever you have faced, you can survive.

Whatever you are about to face, you can survive.

Against all odds, because God has a plan for you, you can survive! 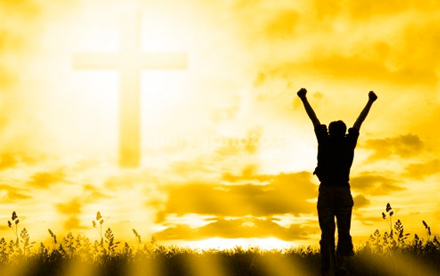 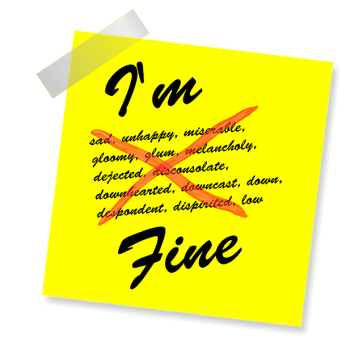 When my Mom died, then my Daddy, then my own breast cancer came on the heels of a challenging auto-immune disease, these were times I remember saying I was “fine” but I really wasn’t.

I don’t think it was because people didn’t want to know or weren’t willing to listen. It may just have been because I didn’t even know how to ask for help.

In saying “FINE” to others, on the inside I was really saying:

but don’t know how to ask.” 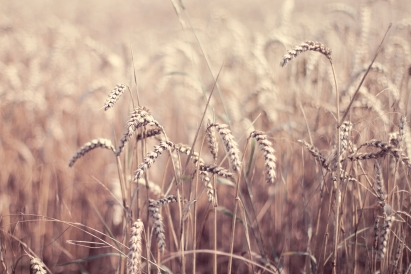 Once a pastor pointed out that when wheat grows, the topmost part of the stalk called the head, becomes larger and heavier as it matures and ripens.  When the head of the stalk is so heavy it is bowed down, it is ready for harvest.

People grow and mature also.  But what makes their heads bow down is when they have a lot on their mind or on their heart.  Just looking for that prompts me to ask how they’re doing.

Then when they look up, I can see in their face if they look tired, worn out or discouraged.  Often their posture and face will give away what their words do not. So now when someone tells me “I’m fine,” I take time to go deeper.

I may offer something specific, like bringing a meal, or babysitting, or going out together for a cup of coffee.  But even if none of those seem to be a good fit, I can call on God to meet their needs in ways I cannot.  So I always ask “How can I pray for you?”

And then I do.

Walking around the lake in winter is very different.  Things that are easily noticeable in most seasons may be covered in snow.  The plant life that is visible looks barren.  There are fewer types of wildlife, and those that remain behave differently.

Circling the lake today, I was amazed at how many tracks were clear in the freshly fallen snow.  Mine were the only human footprints, but there were many solitary and group trails that led in one direction: toward the water.

The path the ducks and geese took to get to the water was made plain in the snow.   I had never wondered about the specific route these birds take to the water, but with tracks in the snow, it was easy to follow their exact steps.

I wondered if the snow was a hardship for the birds.  Were their feet cold as they stepped through the wet, frigid moisture?  Did they hurry to get to their destination?

Did the slips I could see on the steep slope into the water upset them?  Did they squawk when they slipped?

Many people would agree that regarding weather, cold and snow are a hardship.  In our lives though, there are many kinds of trials to be endured.

Oddly enough, like those ducks leaving footprints in the snow, we leave the most visible trails when our paths take us through hardship.  Others can see our actions and our path more clearly when they trail through hard times.

It presents a challenge to be more careful of our steps.  As a Christian, my real help comes from God.  But is that the first place I go in difficult times? Or do my footprints show confusion, heading in many different directions?

Like the ducks, in fair weather, we can do many things that don’t leave a trace.  But in difficult times, our every step leaves a clear trail for all to see.

What do your steps show?  Where does your trail lead?  If others follow it, will it lead them to God?

Whatever your hardship, God is your very present help.  Turn your steps heavenward.  And lead on!