“Arise, shine, for your light has come,

and the glory of the Lord rises upon you.

and thick darkness is over the peoples,

but the Lord rises upon you and his glory appears over you.”

It is time not only to be brave,

enduring all that is happening to you,

but to take action, 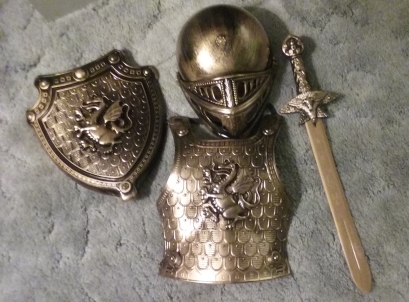 To be strong in the Lord and in His mighty power

Put on the full armor of God and take your stand.

His armor is the best

And He has already prepared you to meet this enemy.

The battle is the Lords!

Sometimes in the battle, we need only stand and see the deliverance of the Lord.  Like when God parted the Red Sea for Moses and killed Pharaoh’s army. Sometimes we need to take a step of faith like when the flood stage of the Jordan River didn’t stop until the priests stepped into the water.  Other times we actually have to put on the armor and join in the battle like the many times the Israelites had to fight for the land the Lord was giving them.

And give God the glory!!